Many people think that apple cider vinegar is a miracle weight loss cure.

The truth is, there is no miracle cure for weight loss. However, apple cider vinegar may be able to help you lose weight in a few different ways.

First, apple cider vinegar can help you feel fuller after meals. This is because it contains acetic acid, which has been shown to reduce appetite and increase satiety 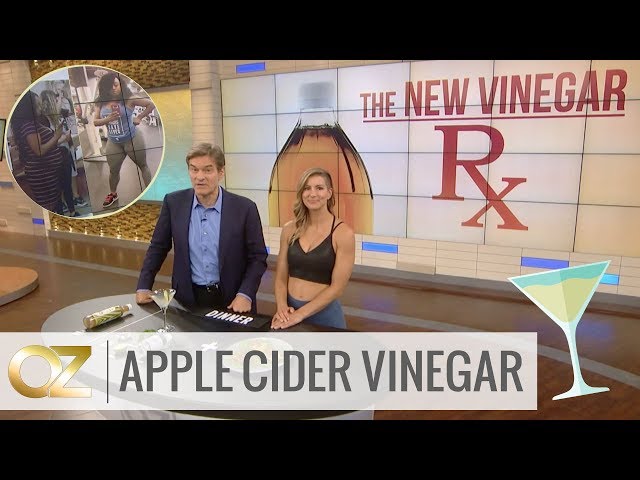 What is apple cider vinegar?

Apple cider vinegar is made from the fermentation of apple cider. During this process, bacteria and yeast turn the sugar in the apple cider into alcohol.

The next step is for acetic acid-forming bacteria to turn the alcohol into acetic acid. This is what gives apple cider vinegar its sour taste and strong smell.

Can Diabetes Cause Weight Loss?

Apple cider vinegar has been used as a home remedy for many different health problems for centuries. It’s only recently that scientists have started to study its possible health benefits.

There are many different ways to use apple cider vinegar, but it’s most commonly used as a dressing for salads or taken as a drink diluted in water.

The science behind apple cider vinegar and weight loss

There is some science behind the idea that apple cider vinegar can help with weight loss. In one study, people who took vinegar with a meal felt fuller and ate fewer calories throughout the day (1).

Another study found that people who took vinegar with a high-carb meal had lower blood sugar levels after eating. This could lead to reduced cravings and less snacking (2).

However, these studies are small and more research is needed before any strong conclusions can be made.

To maximize the potential benefits of apple cider vinegar, it’s best to take it before meals or mix it into salad dressings, sauces or marinades.

How to use apple cider vinegar for weight loss

Apple cider vinegar is made from fermented apples and has acetic acid as its main active ingredient. Some people believe that this type of vinegar can help with weight loss, but there is no strong scientific evidence to support this claim.

What Supplements Help With Weight Loss?

Apple cider vinegar is a popular home remedy for a variety of health issues.

One such issue is weight loss. Apple cider vinegar is often touted as a magical weight loss elixir, but there’s no solid evidence to support these claims.

There are also some potential risks associated with using apple cider vinegar for weight loss, so it’s important to be aware of these before starting any kind of treatment regime.

Is Pasta Good For Weight Loss?

Overall, there’s no solid evidence that apple cider vinegar is effective for weight loss. However, because it’s generally safe and has few side effects, you may want to try it as part of a healthy diet and exercise program. Be sure to dilute the vinegar with water and avoid prolonged contact with your teeth to minimize the risk of damage to tooth enamel

While there is some evidence to suggest that apple cider vinegar may help with weight loss, more research is needed to confirm these effects. Until then, it’s probably best to stick with other proven weight loss strategies, such as eating a healthy diet and exercising regularly. 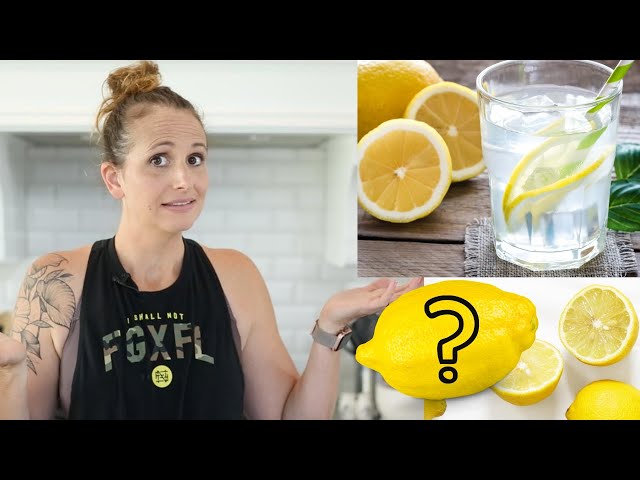 Is Lemon Good For Weight Loss?

Does Nicotine Cause Weight Loss?