Does Vyvanse Cause Weight Loss?

If you’re considering taking Vyvanse for weight loss, you may be wondering if it’s effective. Here’s what you need to know about Vyvanse and weight loss. 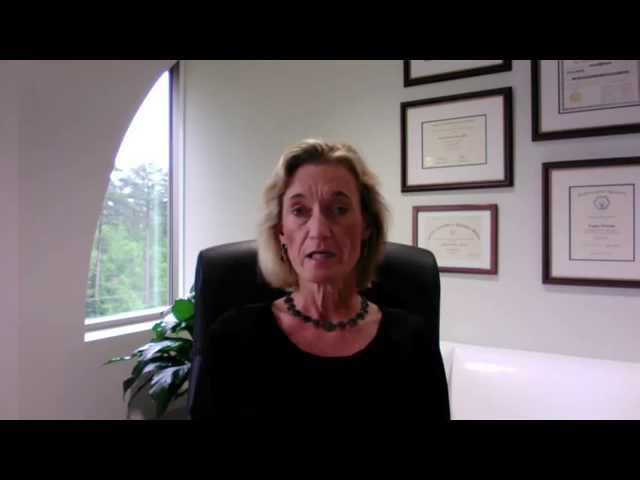 Vyvanse is a stimulant medication that is commonly prescribed to treat attention deficit hyperactivity disorder (ADHD). Some people may also use Vyvanse for other purposes not listed in this medication guide.

It’s not entirely clear how Vyvanse works, but the drug is thought to increase the activity of certain chemicals in the brain.

Vyvanse is available in capsule form and is usually taken once daily, either with or without food.

Vyvanse is a stimulant medication used to treat attention deficit hyperactivity disorder (ADHD) and binge eating disorder. It is a central nervous system (CNS) stimulant that affects chemicals in the brain and nerves that contribute to hyperactivity and impulsiveness. Vyvanse is a Schedule II controlled substance because it has a high potential for abuse.

How does Vyvanse work?

Vyvanse is a central nervous system stimulant. It is thought to work by restoring the balance of certain natural chemicals (neurotransmitters) in the brain.

Vyvanse is used to treat attention deficit hyperactivity disorder (ADHD) as part of a total treatment plan, including psychological, social, and other treatments. It may help to increase the ability to pay attention, concentrate, stay focused, and stop fidgeting. It is also used to treat binge eating disorder in adults.

Vyvanse is a medication that is used to treat attention deficit hyperactivity disorder (ADHD). It is a stimulant medication that affects the central nervous system. Vyvanse is a Schedule II controlled substance, which means it has a high potential for abuse and addiction.

One of the potential side effects of Vyvanse is weight loss. This can be due to the fact that Vyvanse suppresses appetite. Some people may misuse Vyvanse in order to lose weight, which can lead to unhealthy weight loss and other serious side effects.

If you are taking Vyvanse and have noticed weight loss, it is important to talk to your doctor. They can help you monitor your weight and make sure you are healthy. If you are struggling with an eating disorder or body dysmorphic disorder, please seek professional help.

How does Vyvanse cause weight loss?

There are a few mechanisms by which Vyvanse may cause weight loss. First, Vyvanse can increase blood levels of norepinephrine and dopamine, two neurotransmitters that are known to have effects on metabolism and appetite. Second, Vyvanse can increase thermogenesis, or the production of heat in the body, which can lead to increased calorie expenditure. Finally, Vyvanse may also reduce cravings for unhealthy foods and improve portion control.

Are there any other side effects?

While weight loss is a common side effect of Vyvanse, it is not the only one. Some people may also experience other side effects such as:
-Dry mouth
-Loss of appetite
-Nausea
-Diarrhea
-Headache
-Dizziness
-Anxiety
-Insomnia

It’s not entirely clear why Vyvanse causes weight loss. It may be due to the appetite-suppressing effects of the drug. Additionally, Vyvanse can increase metabolism and lead to increased calorie burning. However, more research is needed to confirm these effects.

If you’re concerned about weight loss while taking Vyvanse, talk to your doctor. They can help you create a plan to manage any weight loss and make sure you’re still getting the nutrients you need.

Are Avocados Good for Weight Loss?

How to Use MCT Oil for Weight Loss

How to Use Apple Cider Vinegar for Weight Loss