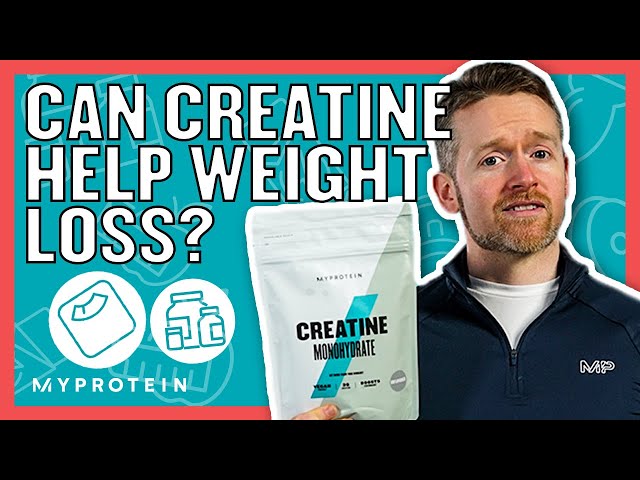 Are you looking for information on whether or not creatine can help with weight loss? You’ve come to the right place! In this blog post, we’ll explore the potential benefits of creatine for weight loss and give you some tips on how to use it effectively.

Creatine is a natural substance that is produced in the body. It is also found in many foods, particularly in red meat and fish. Creatine can also be bought as a dietary supplement.

Creatine is thought to help with weight loss by increasing muscle mass. This, in turn, may help burn more calories. A study in the Journal of Strength and Conditioning Research found that creatine supplementation increased muscle mass and improved calorie burning during exercise ( 1 ).

Another study looked at how creatine might help people who are obese or overweight lose weight. The study found that taking creatine resulted in significant reductions in body fat and waist circumference ( 2 ).

So, if you’re looking to lose weight and build muscle, creatine may be a good option for you. Just be sure to speak with your doctor before trying it out.

The Science Behind Creatine and Weight Loss

Creatine is a popular supplement among athletes and bodybuilders. It is often used to improve performance and increase muscle mass. But can creatine also help with weight loss? Let’s take a look at the science behind creatine and weight loss.

How to Speed Up Weight Loss in Ketosis

How Creatine Affects the Body

Creatine is a substance that is found naturally in the body, mostly in skeletal muscle. It is also found in small amounts in the brain, heart, and testes. Creatine can also be taken as a supplement.

When creatine is taken as a supplement, it works by increasing the levels of creatine phosphate in the body. Creatine phosphate is important for making ATP (adenosine triphosphate), which is the main source of energy for muscle contraction.

ATP production is important for weight loss because it helps to maintain a healthy metabolism. A high ATP production leads to a higher metabolism, which results in more calories being burned. In addition, creatine can help to increase lean muscle mass, which also helps to boost metabolism.

If you are thinking about taking creatine for weight loss, it is important to speak with your doctor first. Creatine is generally considered safe, but there are some potential side effects including stomach upset, diarrhea, and dehydration.

The Relationship Between Creatine and Muscle Mass

Creatine is a substance that occurs naturally in the human body, mostly in muscle tissue. It’s also found in red meat and fish. Accumulation of creatine in muscle tissue can be increased through dietary intake or supplementation.

Creatine has been shown to increase lean muscle mass, strength, and power (1). This is achieved by increasing the synthesis of adenosine triphosphate (ATP) in the body. ATP is the main energy source for cells, and it’s necessary for many biochemical processes such as muscle contraction (2).

In addition to its well-known effects on muscle mass, creatine has also been shown to promote weight loss. In a study of obese women, those who supplemented with creatine lost more fat mass than those who didn’t supplement (3). Another study found that creatine supplementation increased fat loss during a weight-loss diet in men (4).

The mechanisms by which creatine promotes weight loss are not fully understood, but it may be related to its ability to increase energy expenditure. In one study, supplementing with creatine increased energy expenditure by 8% during rest and 14% during exercise (5).

While more research is needed to elucidate the exact mechanisms by which creatine promotes weight loss, there is evidence that it can be an effective part of a weight-loss program.

If you are looking for a weight loss supplement, you may have come across creatine. Creatine is a popular supplement among athletes and bodybuilders. But does it really help with weight loss? Let’s find out.

Creatine is a compound that is produced naturally in the human body. It is found in meat and fish, and it is also available as a supplement. Creatine has several possible benefits, including helping to build muscle mass, increase strength and improve exercise performance.

There is some evidence to suggest that creatine may help with weight loss. One study found that men who took creatine supplements for eight weeks lost more fat than those who did not take supplements. There was also a decrease in waist circumference and body fat percentage in the group that took creatine.

Another study looked at the effects of creatine on obese women. The women who took creatine supplements lost more fat mass than those who did not take supplements. They also had a decrease in body fat percentage and waist circumference.

The studies mentioned above are small and more research is needed to determine if creatine truly does help with weight loss. However, the results are promising and it may be worth trying if you are looking for an edge in your weight loss journey.

Creatine is a nitrogenous organic acid that occurs naturally in vertebrates and helps to supply energy to all cells in the body, primarily muscle. It’s an amino acid that is produced in the liver, pancreas, and kidneys and transported in the blood to where it’s needed. Once inside the muscle cells, creatine is used to fuel energy production by forming a key part of a molecule called adenosine triphosphate (ATP). Depletion of ATP during high-intensity exercise is what leads to muscle fatigue, so having more ATP available can theoretically increase endurance.

Creatine is most commonly used as a supplement to improve exercise performance and increase muscle mass in athletes and older adults. It is also sometimes used as a treatment for certain neurological disorders.

How to Prepare Oats for Weight Loss

Despite its benefits, there are also some potential drawbacks to taking creatine, including:

Weight gain: One of the main side effects of creatine supplementation is weight gain. This is because creatine causes water retention, which can lead to weight gain on the scale. However, this weight gain is mostly due to increased water content in the muscles, not body fat.

Digestive problems: Some people may experience digestive issues such as stomach pain, diarrhea, and nausea when taking creatine supplements. These side effects are usually mild and go away on their own after a few days of taking the supplement. To avoid these side effects, it’s recommended that you start with a lower dose of creatine and increase it gradually over time.

Muscle cramping: Some people may experience muscle cramps while taking creatine supplements. This side effect is more common in people who are not adequately hydrated or who take high doses of creatine. To avoid this side effect, make sure you drink plenty of fluids and start with a lower dose of creatine until your body gets used to it.

The bottom line is that creatine is a very effective supplement for increasing muscle mass and strength. However, it is not a magic pill that will automatically lead to weight loss. If you are trying to lose weight, you will need to create a calorie deficit by eating less and/or exercising more. Creatine can help you achieve your weight loss goals by making it easier to build muscle, but it is not a substitute for a healthy diet and lifestyle.

How Much Does Weight Loss Surgery Cost?
0LikesShare Post 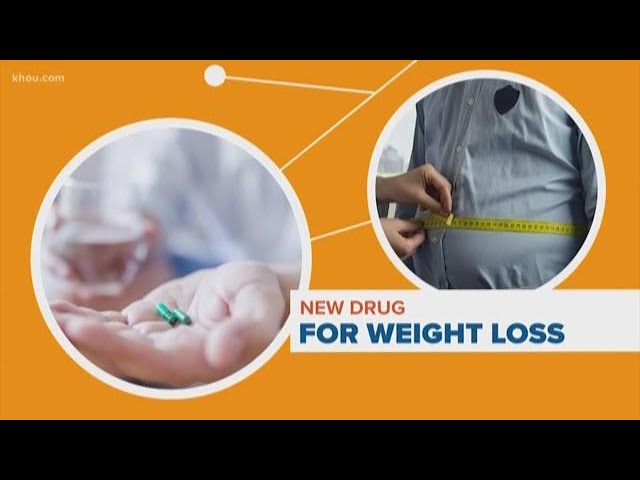 What is Plenity and How Does it Help with Weight Loss?

Is Cheese Good for Weight Loss?

Are Strawberries Good For Weight Loss?